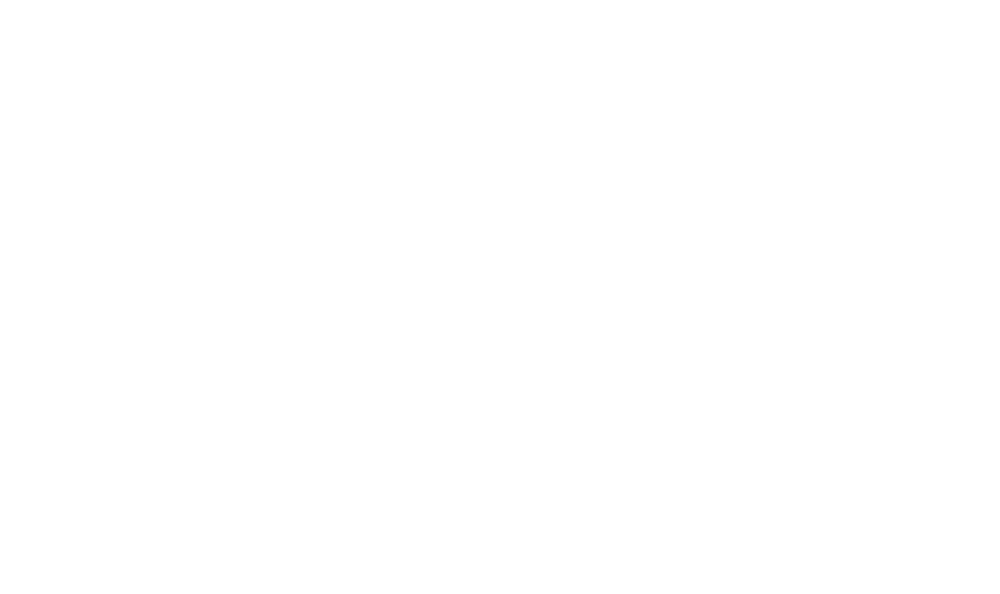 On Tuesday 11th June, Rachel Reeves (MP) presented a Bill to Parliament hoping to amend the Climate Change Act 2008, changing the UK’s greenhouse gas reduction target from 80% to ‘net-zero’ by 2050. The amendment has since been adopted by the Government with Prime Minister Theresa May saying,

The UK is the first major nation to propose the target, resulting in praise from green groups and subsequently increasing pressure on other nations across Europe. France are set to follow the UK’s lead, with Germany and New Zealand considering similar commitments. Laurence Tubiana, French ambassador for international climate change, said; “All eyes will now turn on the rest of the EU to match this pledge”.

Why is this action important?

We are only now beginning to wake up to the enormity of the climate change problem. “In the 20 years since I first started talking about the impact of climate change on our world, conditions have changed far faster than I ever imagined”, said Sir David Attenborough in the recent BBC documentary “Climate Change – The Facts”. As such, there is a huge amount of work that must be done to attempt to ‘put the brakes’ on climate change.

“It may sound frightening, but the scientific evidence is that if we have not taken dramatic action within the next decade, we could face irreversible damage to the natural world and the collapse of our societies.” – Sir David Attenborough.

What needs to happen?

Significant changes will need to be made that will affect all of us in our everyday lives, from how we power our homes, to our agriculture and travel needs.

The UK will need to reduce its reliance on high emission energy sources like coal, along with increasing their use of zero-emission alternatives such as wind farms and solar power. Transport CO2 emissions will be a huge challenge the UK will have to overcome to achieve its 2050 target as, in 2018, an estimated 33% of the country’s emissions came from this sector. As it stands, diesel and petrol cars are set to be phased out by 2040 with significant investment being put into the development of electric car technology and its supporting infrastructure.

Some industries are more difficult to de-carbonise such as aviation and shipping. This means that emissions must not only be reduced, but CO2 must be taken out of the atmosphere to balance what are currently unavoidable emissions. Carbon capture and storage (CCS) technology sucks CO2 out of the atmosphere, which is perfect, except it doesn’t exist, yet.1 It is however starting to receive investment with the hope of developing full scale CCS facilities within the 2030s.2

Another solution is natural gas removal, better known as planting trees and the restoration of peatlands, which act as natural carbon sinks filtering CO2 out of the atmosphere.

One way that companies can do their part is by using Carbon Balanced Paper for their printed communications, reducing their carbon footprint and their impact on climate change. This is achieved by offsetting their unavoidable emissions through the purchase and preservation of high conservation value forests through World Land Trust. 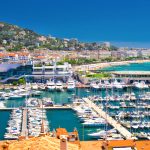