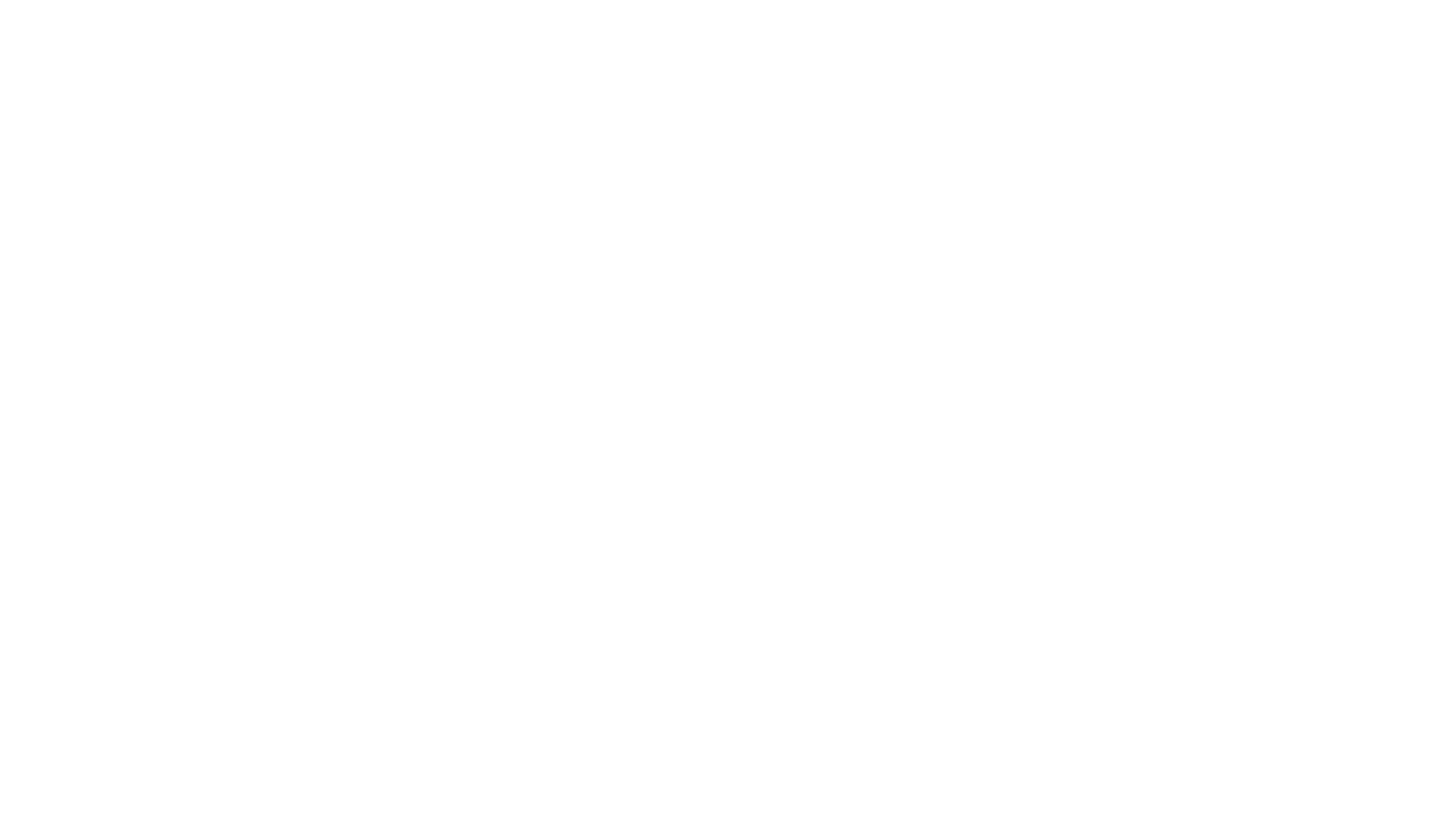 For the past 25 years, World Land Trust has purchased over 600,000 hectares of vulnerable forest and land across the globe, protecting it and the animal species that call it home. John Burton, CEO of World Land Trust, explains the scale of the problem and why the work of the Trust is so important.

“Carbon Balanced Paper has been very important to us over the years. It’s enabled us to do a lot of reforestation as well as saving standing forest” – John Burton, CEO of World Land Trust

In a remote part of the Vietnamese jungle, in the Annamite Mountain Range of the north-central region, researchers have recently discovered an entirely new species of frog. The copper-coloured amphibian, a member of the Limnonectes genus known as fanged frogs, was found in a rocky stream by researchers of the Institute of Ecology and Biological Resources.

What’s remarkable about this new species of fanged frog isn’t that it was previously undiscovered – It’s that it’s been able to survive at all. Because of extensive deforestation in the area, the frog’s natural habitat has been rapidly disappearing and only through the work of World Land Trust, it’s still alive and able to be discovered. It’s estimated that there are over five million species of animal yet to be discovered in the world.

A world of conservation

World Land Trust has been protecting forests around the globe for over 25 years. In that time they have bought over 600,000 hectares of tropical forest and other vulnerable land, saving it from deforestation and protecting the natural habitats of thousands of plant and animal species.

“When we first started, no other organisation in Britain was solely focused on buying land overseas,” says John Burton, CEO of World Land Trust. “Now we work all over the world. Our latest project is in the Gran Chaco forest of South America, which spreads across Argentina, Bolivia and Paraguay. Until recently it was virtually unthreatened, but it’s currently disappearing at about a thousand hectares a day.”

What John and his team at World Land Trust do is raise money through a wide variety of campaigns and business partnerships, before using that money to buy threatened land. Then, with the help of local people and NGOs, they actively manage and protect that land from ongoing threats such as illegal hunting and deforestation.

One of those business partnerships is through Carbon Balanced Paper, an initiative that offers brands and organisations the ability to reduce the carbon emissions of their printed communications and generate funds by using paper where the emissions are  balanced by World Land Trust.

“I’ve always argued that when you’re doing carbon offsetting, it is always better to preserve what we’ve already got,” says John. “And one of the great things about Carbon Balanced Paper is we use it to avoid deforestation. Carbon Balanced Paper has been very important to us over the years. It’s enabled us to do a lot of reforestation as well as saving standing forest.”

So far over 2,000 brands have used Carbon Balanced Paper to offset their carbon emissions, including Unilever, Scottish Power and Anglian Water. In the past eight years, the scheme has helped preserve land that will remove more than 153,000 tonnes of CO2e  from the atmosphere.

“For us it’s a very cost-effective way of saving thousands of acres of vulnerable forest,” says John. “It can also be very cost effective for the people using the service because it doesn’t need to cost the company any more than non-balanced papers.”

World Land Trust has big plans for the next few years. John wants to double its income and quadruple its impact, using its ability to move fast to protect endangered habitats before it’s too late. For now, he has a trip to Paraguay to pack for, preparing to take a group of donors out to see the work they have helped to fund.

“Paraguay is very important to me because it was after a trip there in 2008, when I saw how bad the situation was, that I decided to go full time and really build the World Land Trust,” he says. “It’s vital that people see what’s happening so they can gain an understanding of how important this all is.” 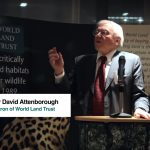 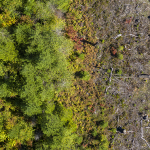 Making deforestation a thing of the pastUncategorised