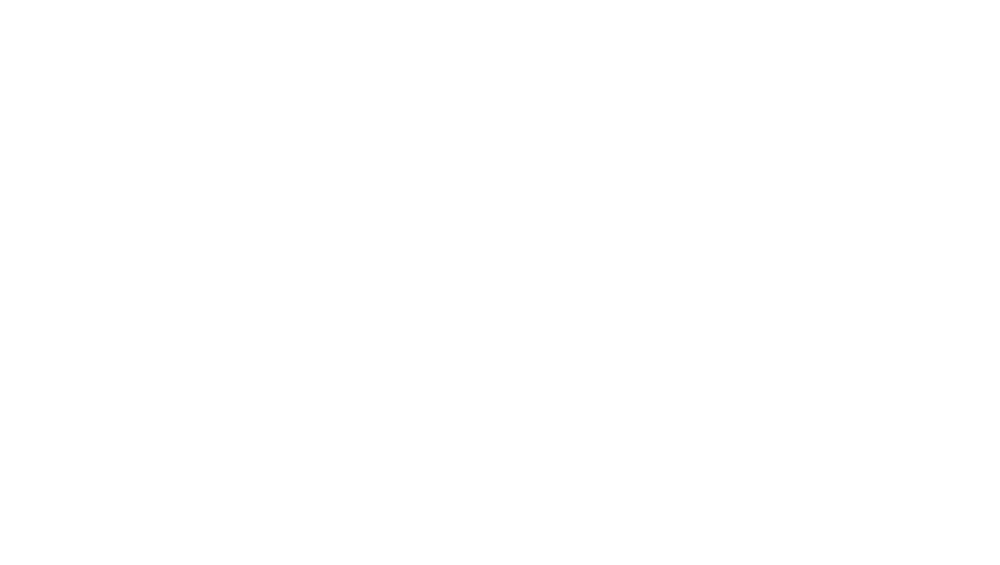 Professor Mark Maslin, one of the world’s leading experts in climate change, gave an alarming presentation at the recent Power of Print seminar, which put global warming squarely at the top of everyone’s concerns.

“A temperature rise of 2ºC will result in a heatwave every four years in 2050, but a rise of 4ºC will see them occur every year”

At the time of writing, the UK news is dominated by severe floods in Sheffield and across the north of England. After torrential rainfall, the River Don burst its banks and caused heavy flooding, making roads impassable and cancelling train services. People were not only trapped inside their homes and cars, but also in one of Europe’s largest shopping centres, Meadowhall, where the floods prevented hundreds of people from getting out of the car parks.

Two days previously, Professor Mark Maslin stood in front of 200 delegates at the Power of Print event at Stationer’s Hall, London, explaining exactly why these devastating flash floods will become more frequent and more damaging the more carbon is emitted into the atmosphere. Underlining Professor Maslin’s presentation, these floods were an unfortunate but timely demonstration of the seriousness of climate change.

The facts of global warming

As a Professor of Climatology at University College London, Mark Maslin is one of the world’s leading experts in global and regional climate change. Having written 10 books, over 50 articles and more than 160 papers about climate change, as well as appearing on numerous radio and TV shows talking about the environment, he’s the go-to guy when it comes to getting the facts about how carbon emissions are changing the world’s weather systems and their effects on people’s daily lives.

Professor Maslin began his presentation showing how science has been aware of the warming effect of CO2 in the atmosphere since early experiments in the 1800s by Eunice Foote and John Tyndall, but soon moved onto the progressive rises in global temperatures over the past century and its consequences.

“We’ve been putting CO2 into the atmosphere every year for over a century – 80% from industry and 20% from land use change and deforestation,” he explained. “And it keeps going up. Sea levels have risen by 24cm in the last 150 years, which doesn’t sound like much. But it means that the Thames Barrier, which was designed for a 1 in 2,000 flood event, now protects us for a 1 in 1,000 flood event.”

As well as doubling the risk of floods, the steady warming of the planet is resulting in more heatwaves, making the summers of 2003, 2007 and 2018 a normal occurrence. While for some, this results in nothing more serious than an uncomfortable night’s sleep, for the elderly not used to such extreme heat, it could prove fatal.

“In 2003 the heatwave killed 70,000 people in Northern Europe, the death rates peaking after each heatwave,” said Professor Maslin. “If you look at the data that projects how often we’ll get these extreme heatwaves, a temperature rise of 2ºC will result in a heatwave every four years in 2050, but a rise of 4ºC will see them occur every year.”

Of course, it’s not just the high temperatures we need to worry about. With the polar ice caps melting, there’s nothing to stop the cold air coming directly from Siberia and the Arctic hitting the country in a repeat of the Beast From The East cold snap – an equally worrying and disruptive phenomenon.

So what can we do?

Towards the end of his presentation, Professor Maslin made a number of suggestions as to what we, as an industry, could do to slow down climate change. As well as recommendations such as supporting renewable energy, reforestation and supporting the EU Emissions Trading Scheme, he also recommended offsetting carbon emissions.

Carbon Balanced Paper is an initiative that encourages companies to use papers and printers that have had their carbon impact balanced by World Land Trust. World Land Trust is an international conservation charity that protects the planet’s most biologically important and threatened habitats, and the Carbon Balanced programme offsets emissions through the purchase and preservation of high conservation value forests around the globe.

In the eight years it’s been running, more than 2,000 brands have used Carbon Balanced Paper to offset their carbon emissions, including Unilever, Scottish Power, Anglian Water, Dulux and Specsavers, helping to protect land and forests that offset over 50,000 tonnes of CO2.

“The science of climate change is real,” Professor Maslin concludes. “It is a real problem. But there are solutions to the challenge of saving the planet which will also make us feel better at night.”

For more information about World Land Trust and their work, click here 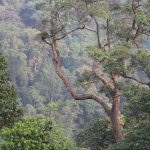 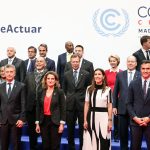